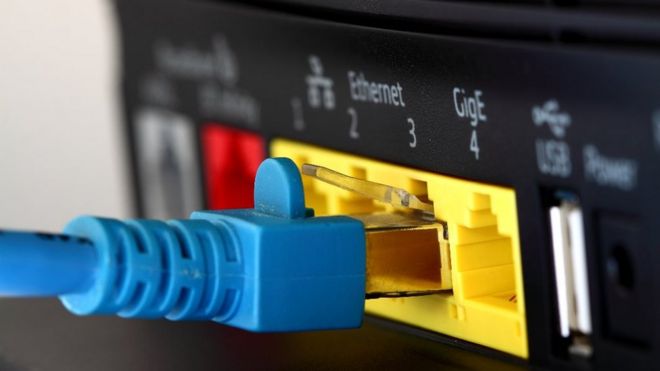 Broadband might be one of the fastest types of Internet connection ever invented, but for many people, it doesn’t mean the fast download speeds or limitless information & data that they would hope for. Millions of people have to put up with really poor quality Internet connections thanks to the way in which their PC will either not be able to properly connect to their Internet Service Provider, or have some sort of problem with the settings/options of their system, preventing their computer from being able to connect to the Internet properly.

Before roaming free in the World Wide Web, every internet user must first choose a plan and connection speed that will be able to accommodate both their budget and their user needs.

The following article seeks to outline some of the basic areas that novice users should address when choosing an Internet provider. For some, it may seem like common sense, but for those suffering easily avoidable headaches and long load times, it may just make a world of difference.

Connection Speeds
Before beginning it would first be wise to explain the two types of connection speeds and how they fundamentally differ. All methods of internet usage around the globe only use either one or the other of these types of connections.

Kbps: Is the common acronym for ‘Kilobytes per second’. A Kilobyte is one thousand bits of data – a ‘bit’ being the most fundamental form of binary code that makes up all information available both online and on your home PC. Essentially, a ‘bit’ is the building block of all computer technology and communication. In layman’s terms, it is simply the combination of 1s and 0s that form the language of computers.

Mbps: A much larger unit of data, Mbps refers to the term ‘Megabytes per second’. A Megabyte is one million ‘bits’. This form of data transference is used by every internet connection above Dial-Up speed.

Types of Connection
Dial-Up: The most basic connection available, a Dial-Up connection uses the existing phone line in a business or household to transfer data at around 56Kbps. This is the slowest connection currently available in the UK and is in the process of steadily being outdated due to faster connections being more widely and readily accessible for a lower cost.

ADSL: This is a must faster connection and the first real broadband connection with speeds from 2mb up to 17mb per second in the UK. This type of connection uses your existing phone line on advanced copper cables.

Fibre: THe fastest kind of broadband connection in the UK and it uses fibre optic cables to transfer data and can obtain speeds of up to 300mb/s in certain areas of the UK, mainly if you use Virgin Media.

Satellite:
While a satellite internet subscription will represent an upgrade in many different ways to the dial-up user, there are some things which can be done to maximise its benefits. From keeping an eye on data usage to utilising all the communications options at your disposal, there are several ways to do more with satellite service. All it takes is a little homework and some basic diligence. Here are 5 ways to get the most out of satellite internet.