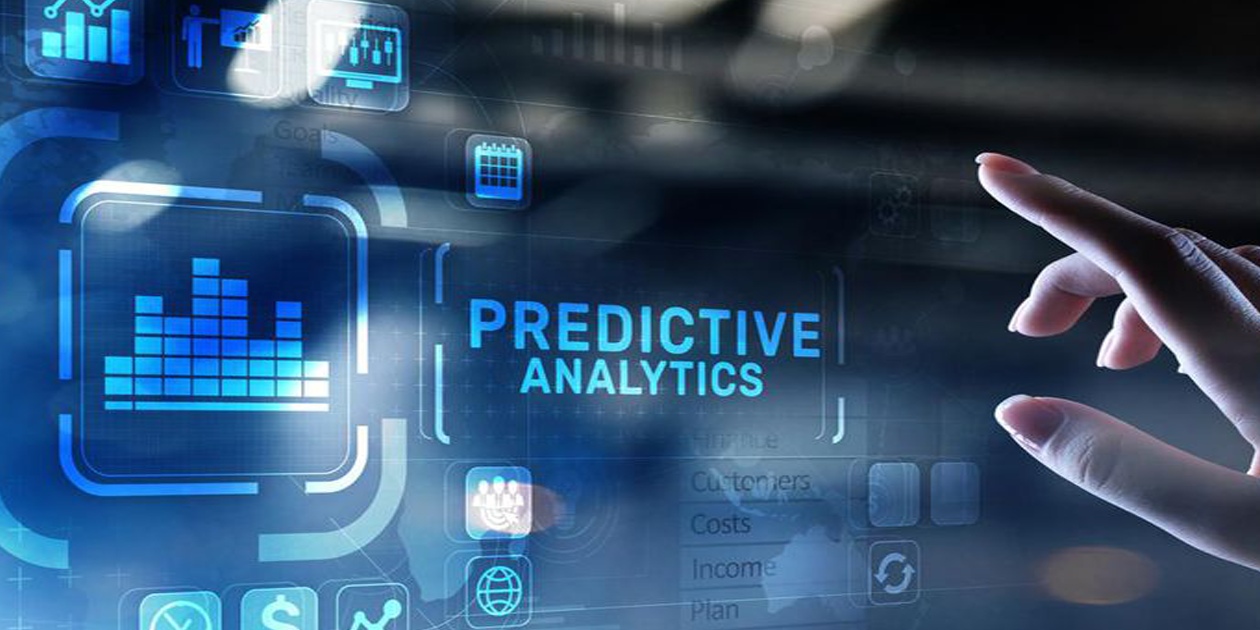 Waste energy is a worldwide problem that needs to be addressed.

CHP is the simultaneous generation of usable heat and
power in a single process.

This utilises the heat produced in electricity generation
rather than releasing it into the atmosphere which is wasteful.

In typical conventional power generation, much
of the total energy input is wasted.

Combined Heat and Power (CHP), or co-generation
(sometimes referred to as ‘total energy’), is where
the heat produced in electricity generation is put to good use, rather than wasted
into the atmosphere. This helps to reach efficiencies in excess of 80%.

CHP is about utilising the heat produced by power i.e. natural electricity, to run many other processes instead of just releasing them to the atmosphere and to damage whatever it can there.

Thanks the TiB Team