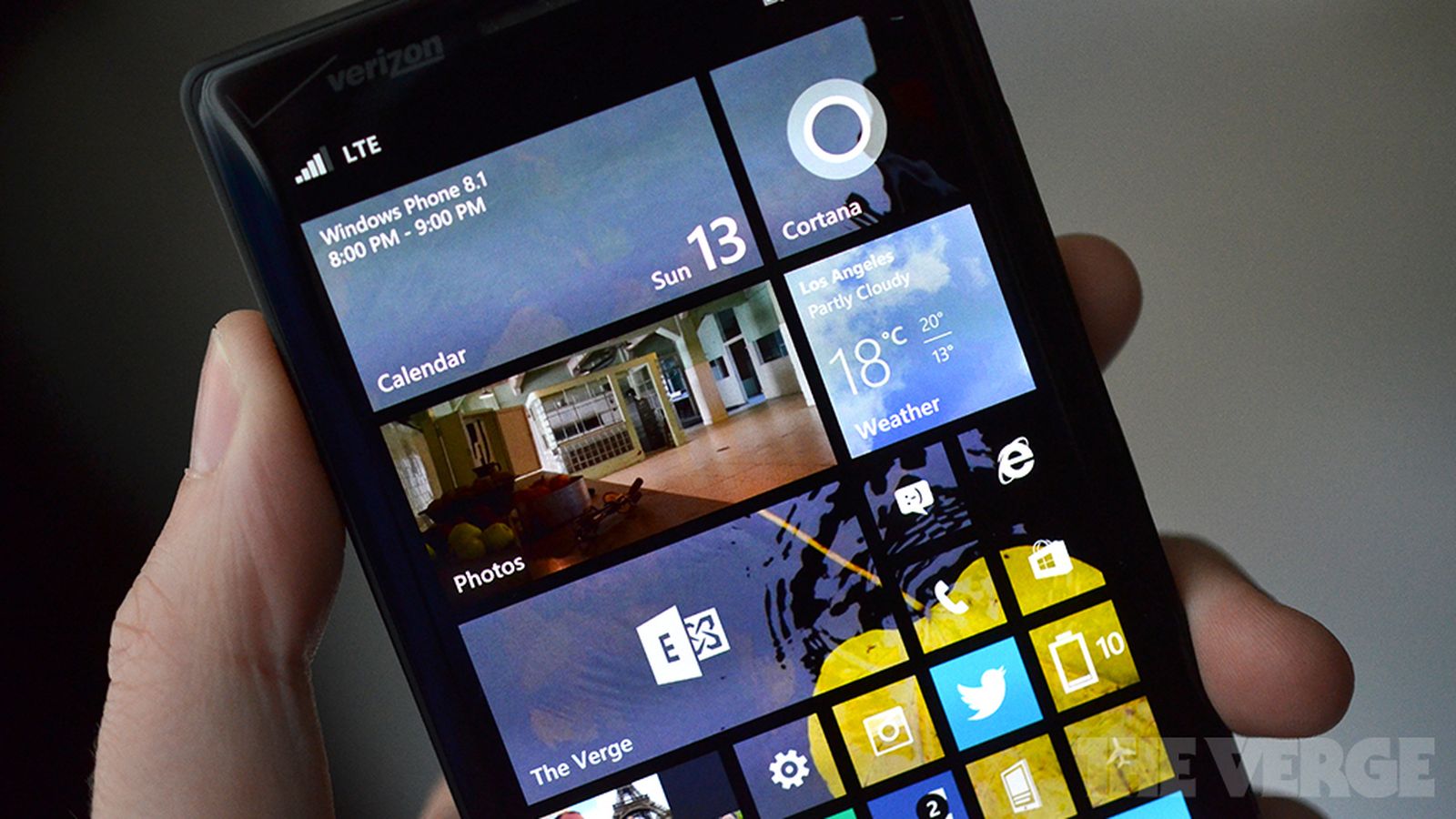 Back in 2014, soon after taking over the then mobile giant, Nokia, Microsoft had a plan to incorporate Kinect-like gestures to its devices. While the device launch plan did not work out successfully, the idea remained alive. Now, with the 3D Touch feature Microsoft is eying for a significant revamp in its offerings.

If everything works out as per the plan for Microsoft, then this can turn out to be a gem of a feature to add to Lumia’s faded glory. Going with the functional ergonomics, there plenty of sensors deployed on both the sides of the device to detect the phone grip.

It allows the 3D Touch-enabled phone to block any of the expected orientation switches that often occurs while lying down in bed. Even for the video controls Microsoft has gone with the same basic concept of live tiles. It is made possible by letting the users hover on the screen, revealing all the necessary information while the video is on. It frees users from the restrictive device orientation by enabling endless entertainment at the luxury of their viewing habits.

Putting the above-mentioned features for optimal utility can yield Microsoft with truly unique interactive Lumia devices in the near future. However, this shall require some significant efforts from the mobile app developers to build 3D-Touch compatible apps.

Although Sony and Samsung tried their luck with the 3D touch features for some Android apps, nothing matches the Windows’ offerings. Apple also has its 3D-touch technology, but it is limited to finger-tap for revealing additional features.

By keeping window’s Live tiles as a comparison, Apple’s 3D Touch can is misleading regarding uncertainty prevailing upon the app’s reactivity while holding the icon. Microsoft can take the core idea of 3D Touch to the app level as the Windows UI can anticipate and sense the interactions by providing contextual features.

There are clouds of uncertainty hovering upon the market of the launch of 3D-touch enable Microsoft devices. The retrenchment of Windows Lumia phones is not new in the market and with the advent of hover gesture control rumors are for the launch of Microsoft’s Surface Phones. Windows may not leverage on the competitive advantage on the app side, but the all new 3D Touch interaction can boost up the Microsoft’s device sales.

Karan Dave is a magical word-weaver and a creative content expert with one of the top android app development companies, Peerbits. He likes to keep himself updated with the latest technology news and gadgets. This technocrat has blended his passion for writing, and interests over technology, into making a resourceful contribution towards various websites by writing informative blogs. In leisure time, he likes visiting The Himalayas and go tech-free for few days.