Skip to content
Home » Featured-Articles » Soon Machines will be able to Smell, even better than Humans

We have heard of Machines that can think (Artificial intelligence),
work (robots), talk (speech enablement). 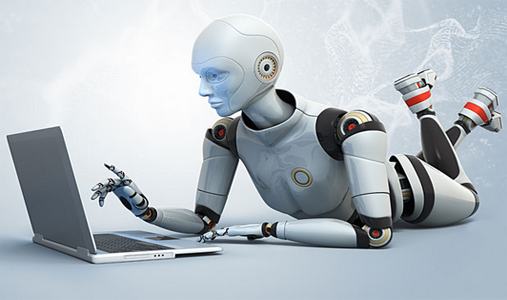 Now, we are on the pathway to developing Machines that can
even Smell and considering the accuracy that can be built
into machines, in the future, maybe we will have machines
that can smell even better than Humans!

A team of researchers from The University of Manchester and University
of Bari in Italy, have collaborated to develop a biosensor.
This new biosensor can enable machines to smell. And this sense of
smell is said to be more accurate than what we humans can smell.

Humans can smell because in the mucus of a human’s nose, there are
proteins which are odorant binding and are then used by the human
brain via the olfactory receptors and that then helps a human to smell.

The researchers have tried to replicate the same phenomenon and
have used similar proteins in the biosensors. These proteins have been
developed by the researchers in such a way that the proteins react
uniquely to identify different types of chemicals.

A unique special transistor has also been developed, which tracks
changes to these proteins based on the different odours.
The transistor then records these changes and then similar to the
brains olfactory receptors lets the biosensor know which then reflects the findings.

The biosensor, thus, with the help of the proteins and the transistors,
enables the machines to detect different smells, even if they are quite similar.
This new finding can help smell food items and hence can be a promising
development in food and related industries. In addition, it can also be used
to determine atmospheric pollution in a locality.

There is much more to this study and if it kindles your interest, you can refer to the link here.

Home » Featured-Articles » Soon Machines will be able to Smell, even better than Humans
a

Home » Featured-Articles » Soon Machines will be able to Smell, even better than Humans
a