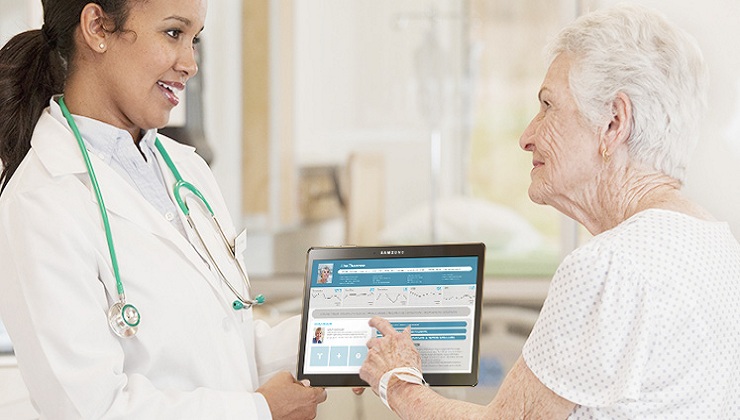 Over the years, we have seen technology become more and more advanced. Whereas just a few decades ago personal computers were a fairly new and expensive phenomenon, today the digital revolution is well underway, with almost every machine having some kind of computer inside it and people often owning more than one personal computer, with many in portable form such as smartphones and tablets. As technology has advanced, it has had a significant effect on many industries, jobs and processes. One of the fields which technology has had a large impact on is medical claims auditing.

Read on to discover more about how technology advancements have improved the processing and auditing of medical bills and claims.

Companies such as FRG rely on technology to ensure that their medical auditing process is as efficient as possible. Thanks to technology, it’s now possible to audit a large number of medical bills and claims at the same time and run them through software to check for any errors, giving auditing companies the opportunity to process more claims than ever before. What may once have seemed impossible just a couple of decades ago when the majority of work was done by hand is now an everyday occurrence, with technological updates and advancements only on the increase and more efficiency expected over the upcoming years.

Thanks to advancements in technology, there is better security than ever before for medical bills and claims. No longer is there a need to store physical copies of claims and bills, thanks to cloud computing which makes it possible to store everything electronically and give auditors, patients, medical professionals and insurance companies the ability to access medical records, bills and claims remotely with just a few clicks. Thanks to cloud computing technology, there is now no need to even have any form of physical electronic storage devices for claims, such as hard drives, as all information can be stored on internet servers where it is password protected. Because of this, the storage of claims and bills has become much less risky as there is no chance of physical storage being damaged.

Thanks to software which allows medical claims auditors to check and double check their work, there are less errors and improved accuracy when sending off medical claims to insurance providers. Although certain errors are still commonly made, there is a much higher chance of being able to discover these before a claim is finalised, making the occurrence of rejected claims one which is seen far less than just a few years ago. Because of this, companies dealing with medical claim auditing are saving themselves a lot of time, money and hassle as there is no need to deal with claims being returned for correcting, a process which can take a large amount of time and effort.

Technology advancements have and continue to significantly change the world in which we live, something which can be seen and experienced in a number of different industries.